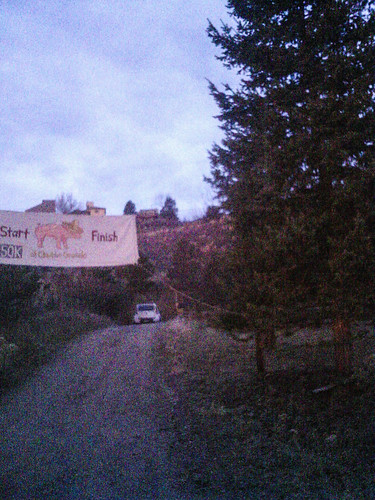 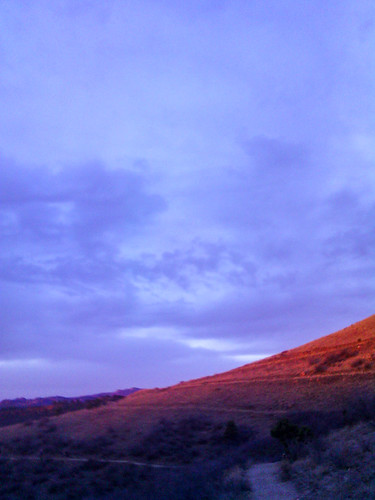 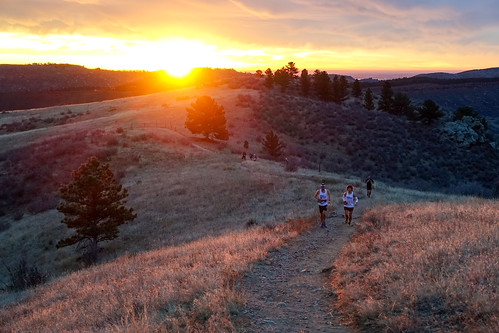 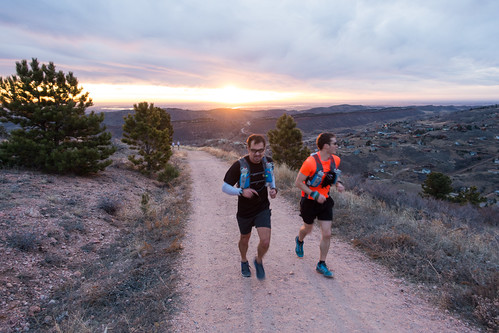 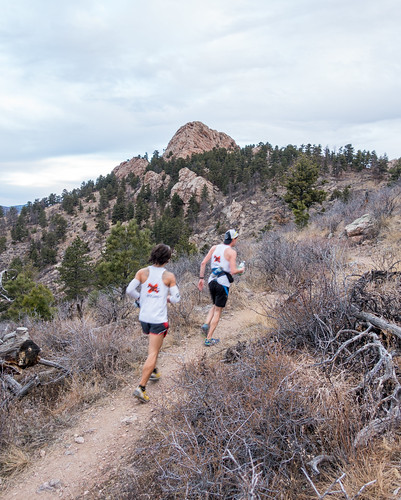 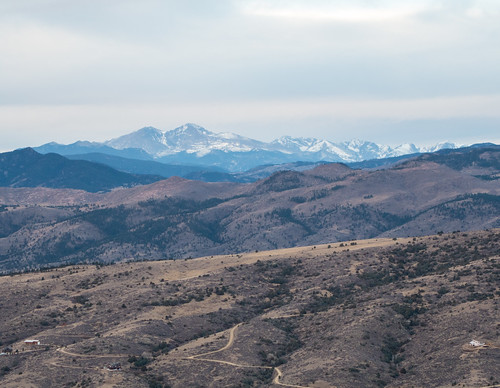 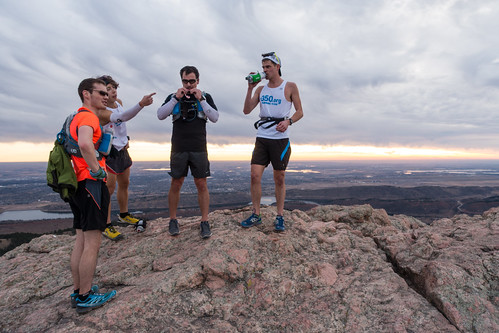 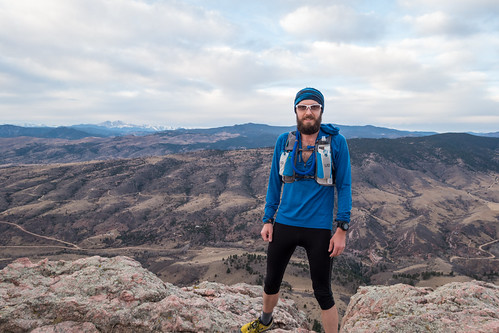 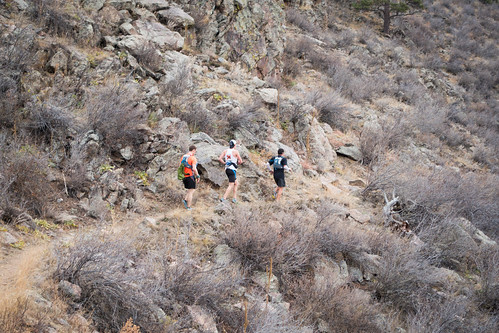 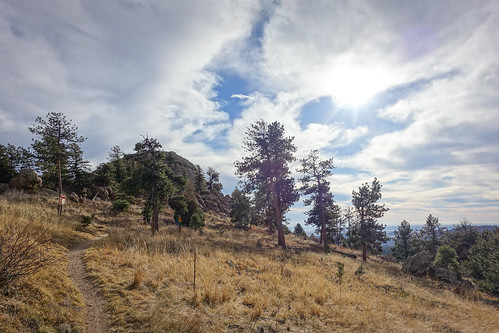 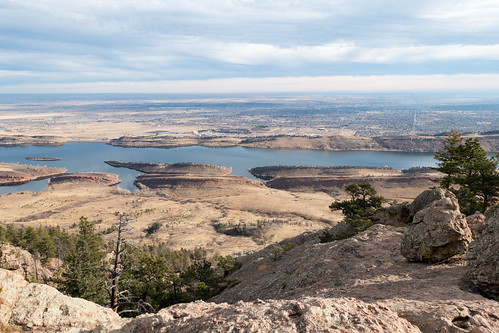 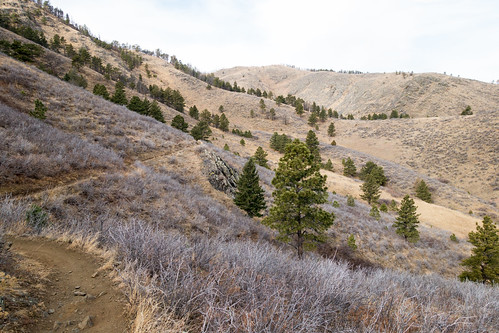 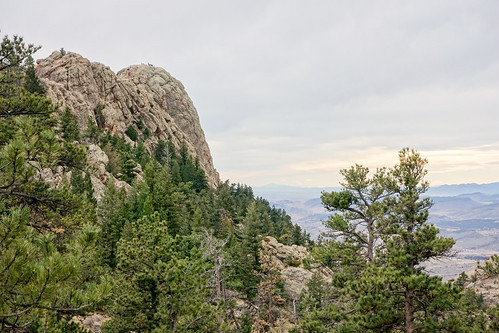 One thought on “Chubby Cheeks 50K”