In early August a couple friends invited me to go on this run:

But, as I was in Nicaragua, I couldn’t make it. After we returned to Colorado I went up to Rocky Mountain NP to try to complete the loop on my own. I had run/hiked the ascent of Flattop Mountain in July, so that was straightforward enough. From there things got slightly more complicated as the route deviated from well established trails and veered off onto barely distinguishable trails, boulders, and tundra. 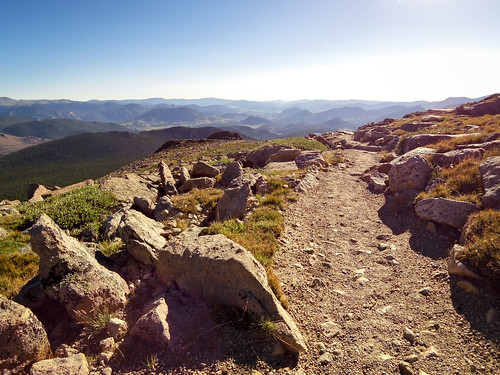 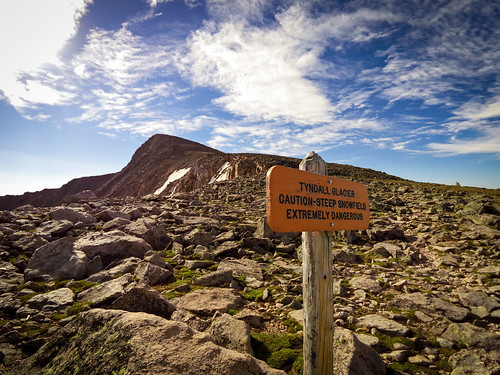 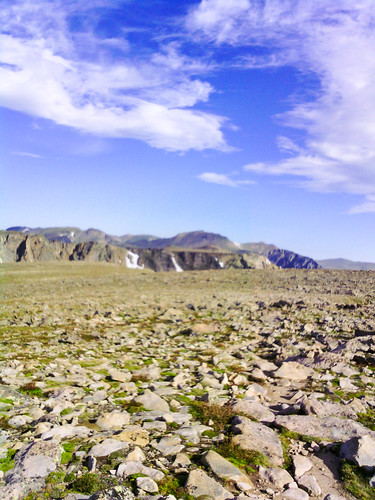 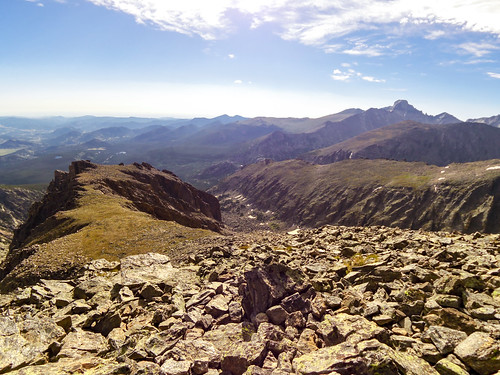 At the top of Hallett peak I met two guys from Boulder, Jay and Scott, who were there running, get this, the exact same route I had planned to do. Apparently they saw AJ’s video on YouTube and had the same idea as me. So the three of us headed off together. 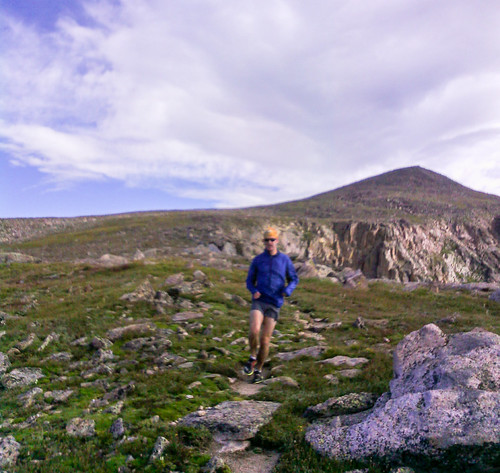 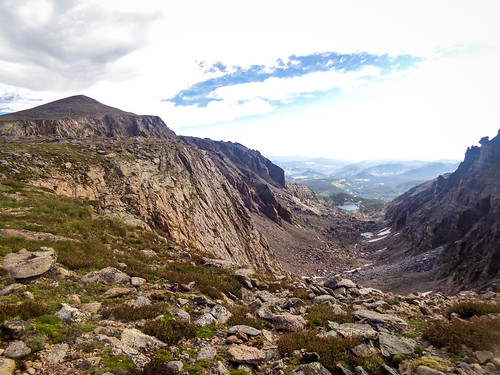 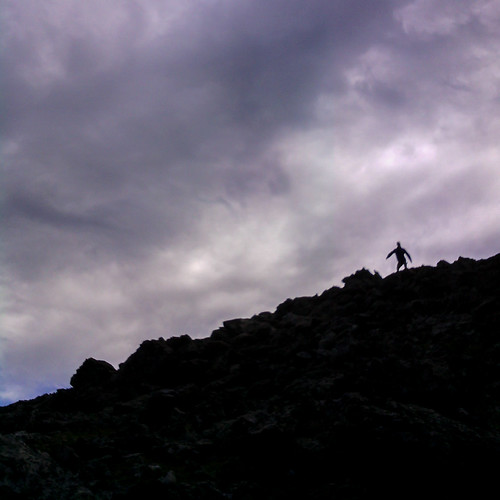 First we came to Otis Peak.

Then we finally reached the sketchiest section of the entire sketchy route. This is the part I was a bit worried about doing on my own, so I was fortunate to run into Jay and Scott when I did. We glissaded down Andrews Glacier. 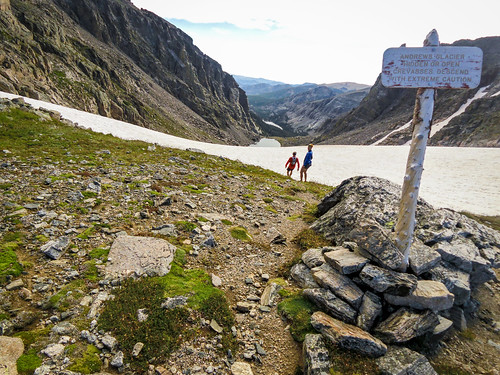 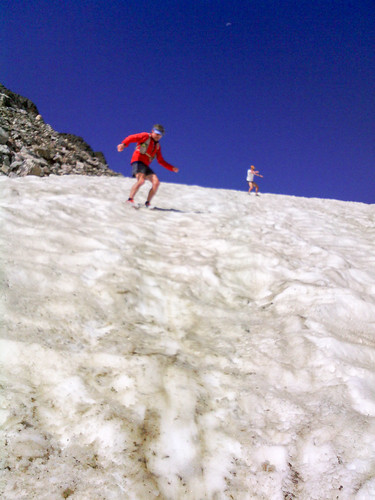 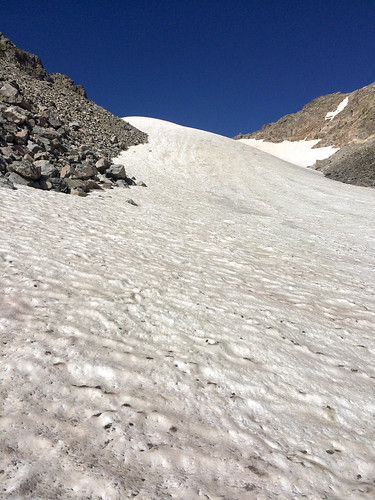 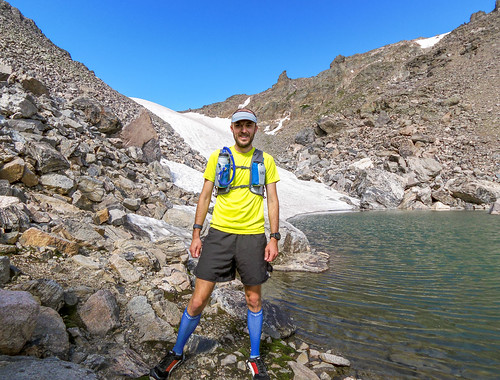 Once we reached the lake at the bottom we had several somewhat technical downhill miles until we reached some busier trails near Bear Lake. 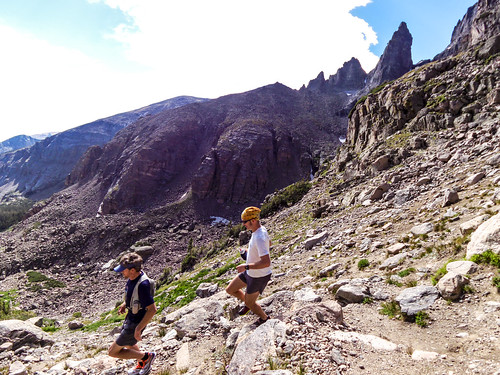 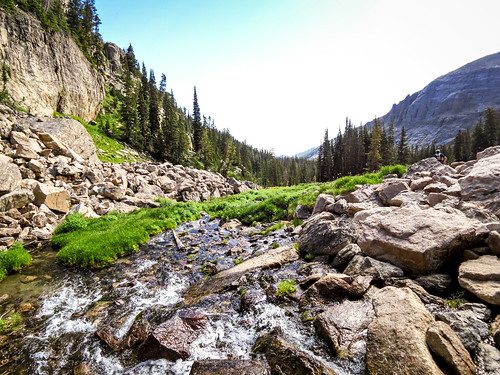 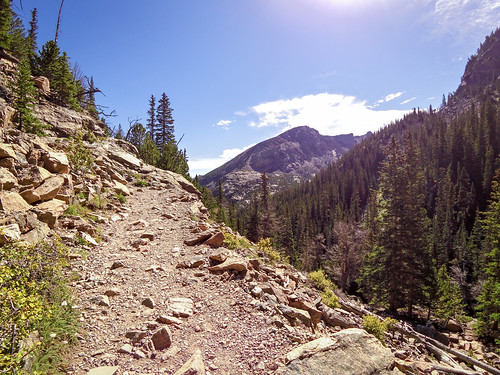 We took a brief detour to see Lake Haiyaha, which also had a good view of Hallett Peak and Otis Peak (where we were a few hours prior). 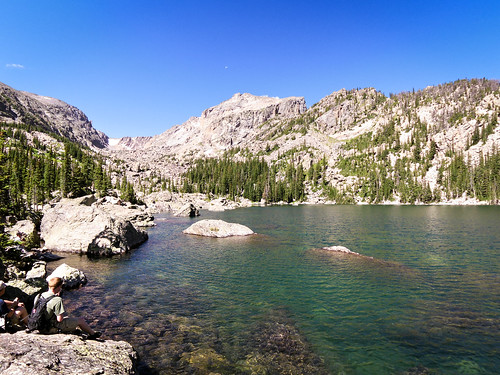 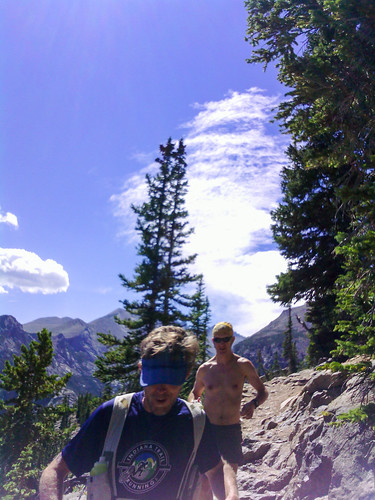 This was a great route. We hit three 12,000+ foot peaks (Flattop, Hallett, Otis) and glissaded down a glacier. I’d recommend checking it out, though probably not by yourself.

Tagged 3x 12,000+ft peaks, made a couple new friends, skied down a glacier in my running shoes, blah, blah.

Also, I took a leak on the continental divide. Because I'm 12.