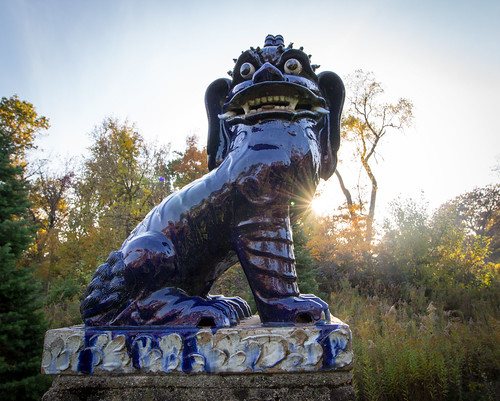 I’ve loved Allerton Park ever since I went hiking there as a boy with my aunt, brother, and possibly my grandparents as well (I’m old and my memory isn’t what it used to be). The Mansion, the gardens, the statues, the trails, the random weird things to see in rural central Illinois…

I was still in Illinois last weekend while the Allerton Trail Run was going to take place. I already raced the first three weekends in October, so I might as well make it an even four. I didn’t have any lingering soreness from the previous weekend’s Forest Glen 50K, though I was still a bit fatigued.

I first ran this race in 2003 where I maintained 8th place for the first 5 miles before being passed by 10 people in the last half mile of the race. For the next few years I photographed the race while I was sidelined with torn cartilage in my left knee. In 2008 I ran again, taking 6th place in the race before continuing to run most of the rest of the day in order to complete 30 miles on my 30th birthday. In 2009 I finished 5th on a highly modified course due to massive flooding.

This year the race would be held on my 36th birthday. Also, being so close to Halloween they’ve started having a costume contest. I couldn’t pass on the opportunity to dress up.

The race starts in a grass field before passing through some vine rows. 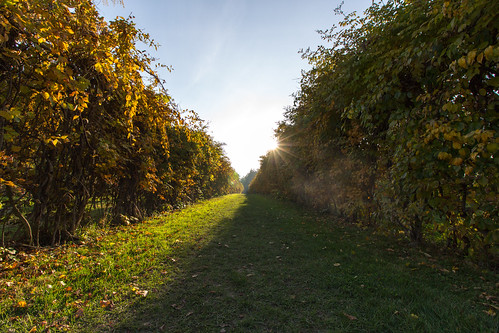 Then comes a sharp right turn through the Fu Dog Garden. 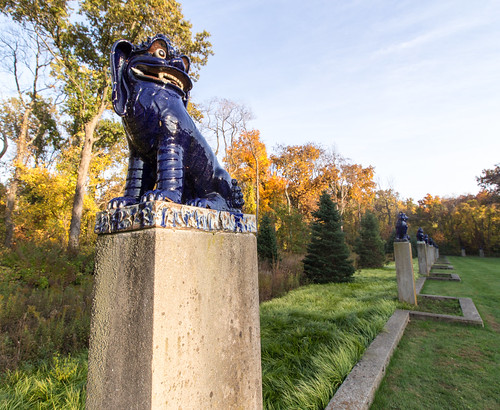 And into the woods.

From then on the trail is double track, almost entirely in the forest. There’s a bit of mud, some tree roots, a few rocks, and some walnuts to look out for, but for the most part it’s flat and fast. In previous races I’ve always run too fast the first mile before slowing way down. Not so this year. Of course, I didn’t look at my time the entire race (not even my heart rate), instead I just focused on running as steady as I possibly could for the entire 5.7 mile course. And my splits were pretty even.

Three guys were off the front from the very beginning. I settled into a chase pack with two others. After the mile mark our group was down to two. I set the pace and the other guy stayed on my shoulder. I had run the trail the previous two days (and I helped mark the course the day prior), so I was pretty familiar with it. I knew where the muddy sections were, and the rocky sections, and the rooty sections. Unfortunately, by following me, so did the other guy. I opened up some space between us whenever there was a hill (there were some hills by Illinois standards, but it was pancake flat by Colorado standards), but he typically closed the gap on the corresponding downhill. 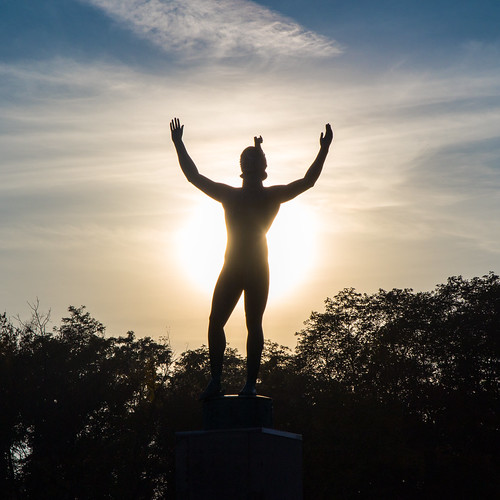 With a quarter mile to go I had a gap and there was a chance I might keep it to the finish line. Then, not thinking clearly, I got confused by the course markings (the course markings I myself helped put up the previous day) and I went slightly off course before correcting. I didn’t loose much time, but those precious couple seconds would come back to haunt me. My head now out of the race, I didn’t put up much of a fight when my follower caught up and overtook me on the finishing straightaway.

I finished 5th place, equalling my previous highest placing, though I ran significantly (minutes) faster than ever before. And the course was farther this year. I averaged 5:58 pace for 5.7 miles on a trail, in a costume. It’s hard not to be satisfied with that performance, regardless of how many people finished ahead of me. I don’t often run races this short, and man, does it hurt. That’s not to say longer races don’t hurt, they just hurt in a much different way.

I did not win the costume contest, and sadly, neither did my favorite: blue man Tobias.

After racing all four weekends in October (the best month of the year) it’s time for a break. And adios to Illinois. It’s a lovely place, but I wouldn’t want to live there :-p 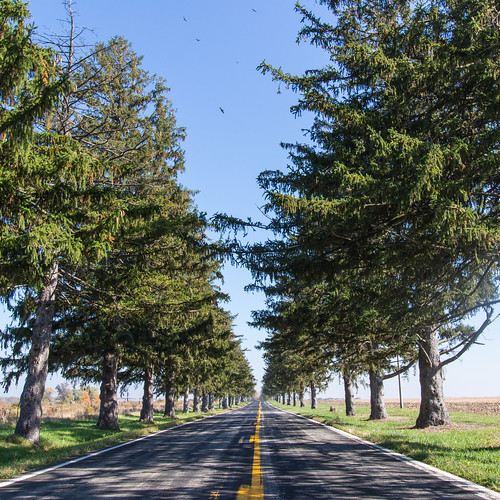